For those who always wanted a higher and sharper nose but not ready for surgery, the HIKO Nose Threadlift is an excellent alternative to enhancing the features of the nose. They provide structural support and enhance the nose to the desired shape when inserted into specific areas of the nose and is especially suited to straighten the nose, give a contoured definition and also works as a crooked nose treatment.

How is HIKO Nose Threadlift done?

The HIKO Nose threadlift procedure does not involve any cutting or stitching.

HIKO Nose threadlift is a minimally invasive procedure that takes only about 20 to 30 minutes. The threads are made up of PDO (polydixanone), a 100% absorbable and bio compatible material, similar to those used in general surgery. As they dissolve, these ultra-fine threads create new tissue fibroblasts and collagen, giving a tightening effect and further enhancing the nose contour.

The procedure is performed under topical numbing cream and local anesthesia. The pain level is actually less than fillers.

Who is it suitable for?

HIKO Nose Threadlift is suitable for anyone who has not gone for rhinoplasty. It’s an ideal solution for those seeking for a nose job without surgery to straighten nose or to fix crooked noses.

What are HIKO Nose thread made of?

They are made of 100% absorbable and bio compatible material, similar to those used in general surgery.

What are the expected results?

HIKO Nose Threadlift can last up to 2 years. For best results, 1 repeat treatment at 6 to 12 months is highly recommended. The number of threads required varies between each individual and will be advised by the doctor after a consultation.

Is there any downtime?

There could be minimal swelling but this is temporary. You may return to your regular activities the next day.

What is the difference between HIKO nose threadlift and nose filler?

Nose fillers, instantly enhances your nose bridge, tip and body with minimal pain, downtime and bruising and can be used to correct a flat nose bridge, a down pointing nose tip, and a dorsal hump, all common in Asians. To do so visually, there are options. In the grand scheme of things, it is important for the nose to harmonise with the rest of your facial features. Keeping things natural, simple and beautiful.

HIKO Nose threadlift is akin to a marriage between traditional dermal fillers and surgical implants.

Disclaimer: The material contained in this is for informational purposes only and do not constitute medical advice. The content is not intended to be a substitute for doctor’s advice, diagnosis, or treatment. 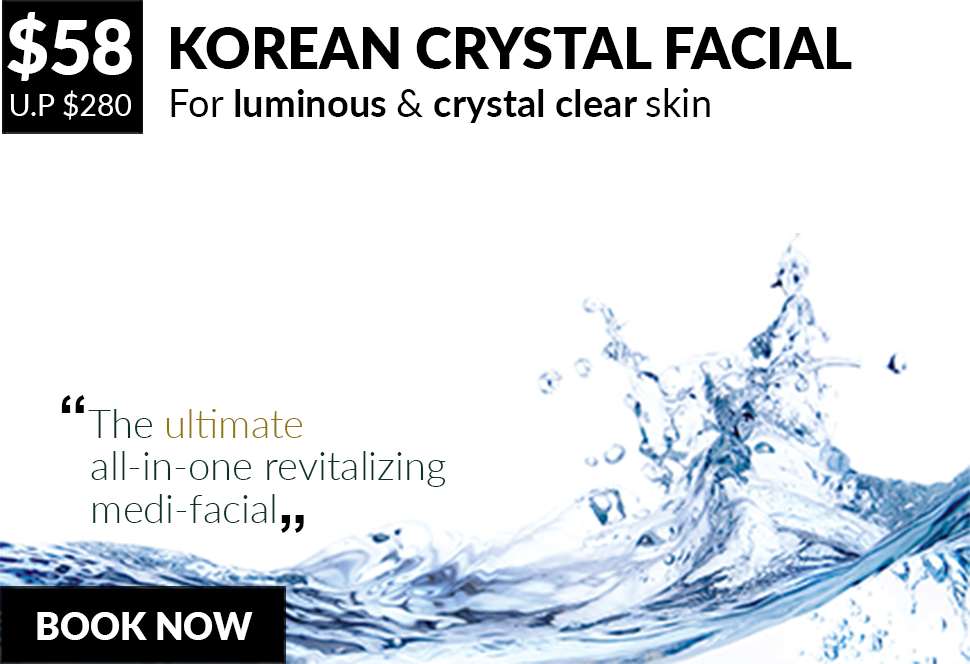 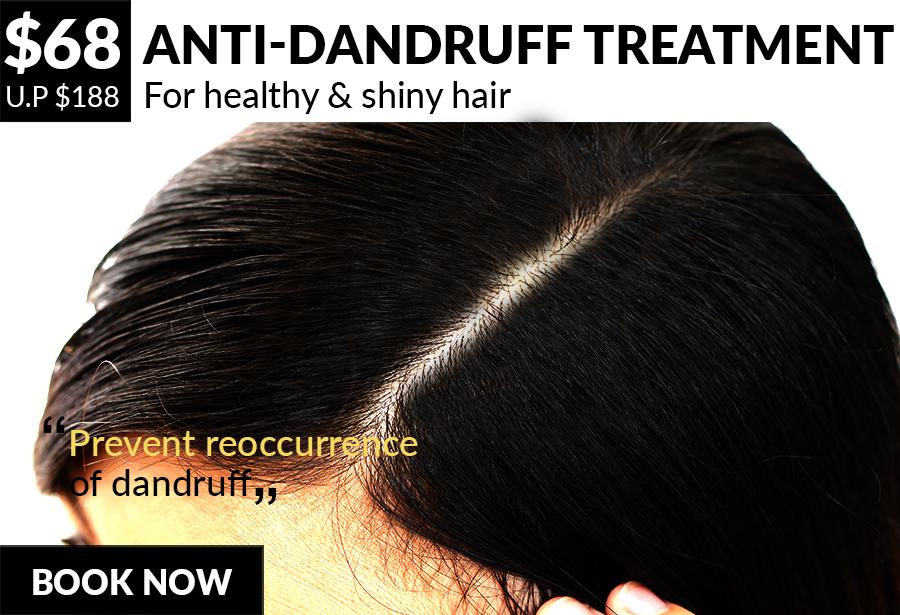 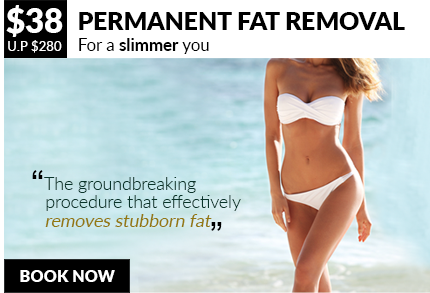